Show News    |      2017-10-23
Winter is coming, we all want to drink a hot tea in the cold winter, so everyone will have a warm artifact - the insulation cup. However, the market on the insulation cup difference is huge, cheap ten blocks have, expensive up to hundreds of pieces also, as consumers, in the choice of time is really difficult to choose. 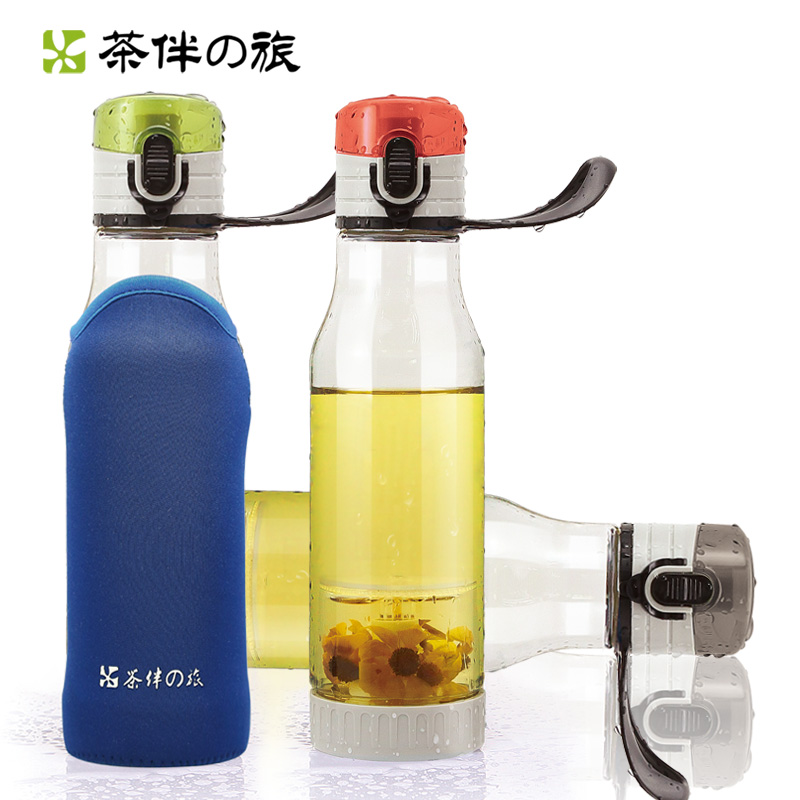 Here's a look at how to identify the insulation cup!

In general, the selection of insulation cup clever as follows:

1. Look: Look at the appearance of the cup, including the cup of the production process and interface, formal certification is very important.
2. shake: In order to avoid the cup inside the silt of the poor insulation cup, shake the cup at the time of purchase, if you hear the sound of the cup inside the sand do not buy.
3. pinch: a good stainless steel insulation cup surface material is relatively thick, not easy to deformation, if the time to buy the cup surface, found relatively soft, easy to sink, the quality of these insulation cup is off.

The new atmosphere of the meeting - "bring thei... 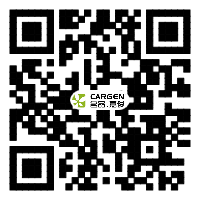